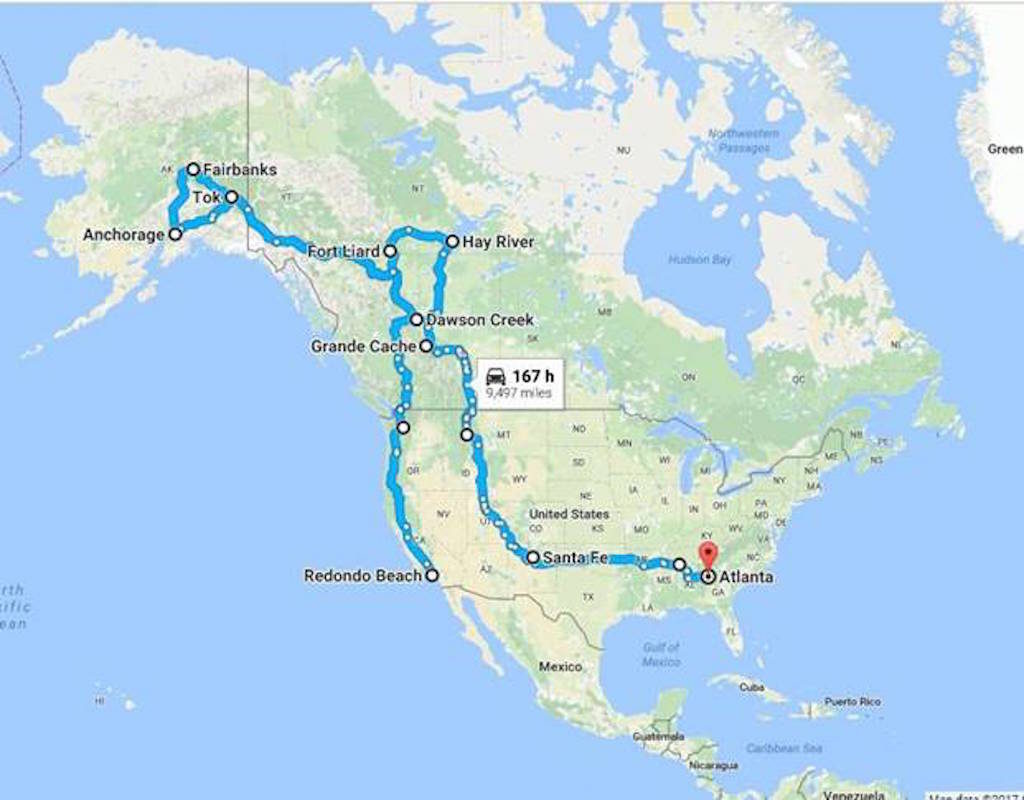 When one of our project managers, Dustin Smith, and his family decided to move back to the Atlanta-area from California, he could think of no other place to job-search than with Evergreen. Prior to moving across the country to the West Coast, Dustin worked with us for nearly a decade, and when the opportunity to come back presented itself, he couldn’t resist. “Evergreen has become my home away from home. It’s a family atmosphere where I am surrounded by motivated, intelligent and funny people who enjoy building as much as I do,” he says of his return.

While in California, Dustin developed a love for photography. Always up for an adventure, Dustin saw moving back to Atlanta and starting again at Evergreen as an opportunity to not only practice his photography, but also explore some of the country he might not otherwise see. As such, he set out on a journey that took him throughout Canada and as far north as Fairbanks, Alaska, and then through the West and South. He explains, “This was simply one of those once in a lifetime opportunities that I couldn’t pass up. One of my personal goals has been to eventually visit every state in the US, and I was able to hit 15 states on this 3 week journey.” 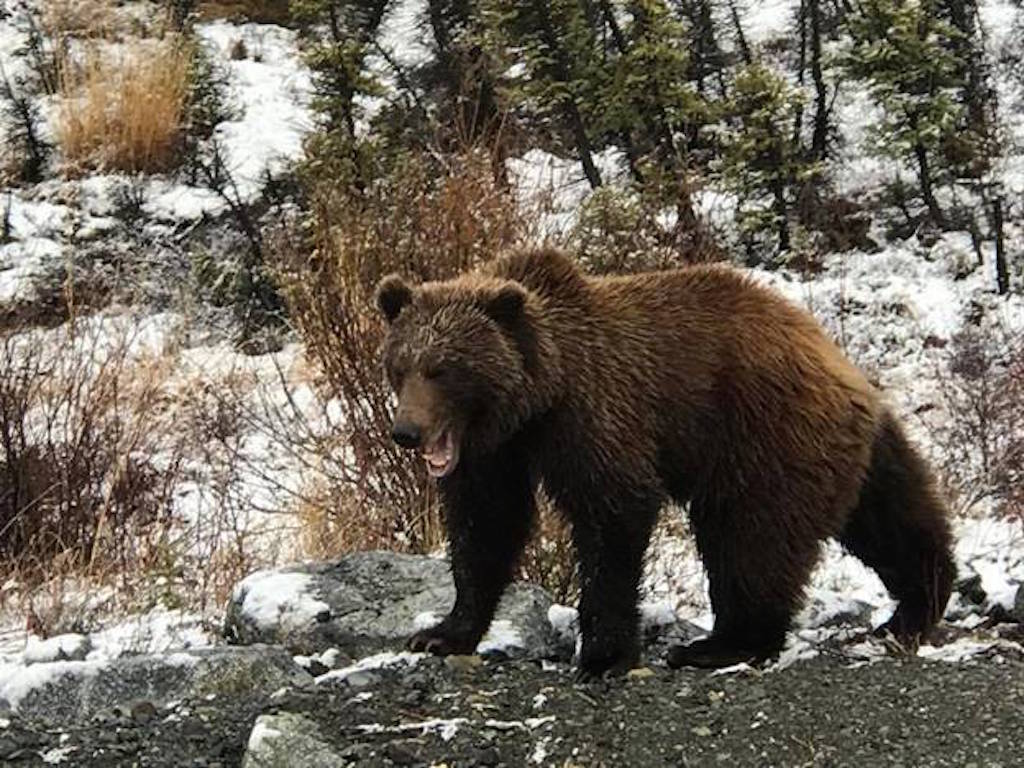 Dustin says he witnessed unforgettable sights of nature like bald eagles, moose, elk, bison, black bears and grizzlies, “Spending time in such remote locations, and knowing that these animals had likely never seen a human before, was both awe-inspiring and grounding.” He also had an opportunity to see what few can claim to have done: observe the Northern Lights while in Alaska. “I had never seen this phenomenon before, and I decided I needed to drive to a prime location to get a better look. So, I added four days to the trip by driving north to Hay River, Northwest Territories to spend a (very cold) night under the stars. It was well worth the drive, as the lights were amazing and I can’t recommend seeing them enough! It’s one of those rare things in life that reminds you how small and insignificant life’s troubles are. It was a very humbling experience,” he says. All in all, Dustin logged ten to twelve hour days behind the wheel, but he insists the endless scenery and changing landscape kept him intrigued and motivated to push on. 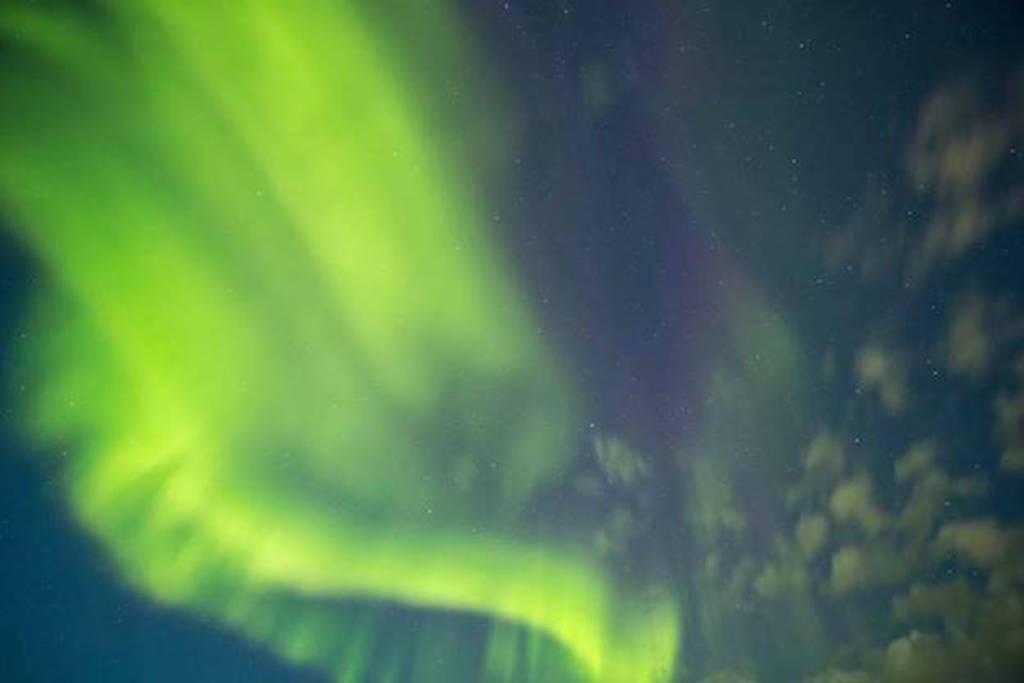 Of course, the nearly month-long journey landed Dustin back in Atlanta and back with Evergreen, a full circle moment in both his adventure and career. The parallels are not lost on Dustin, “This trip was part of a much larger “coming home” for me. I was born here, I grew up here, I met my wife here. Our families are all still here. The southeast is home to me and it’s where I belong. Likewise, I started my career with Evergreen over a decade ago, and my homecoming wouldn’t have been complete without returning to Evergreen. It truly is my home away from home.” 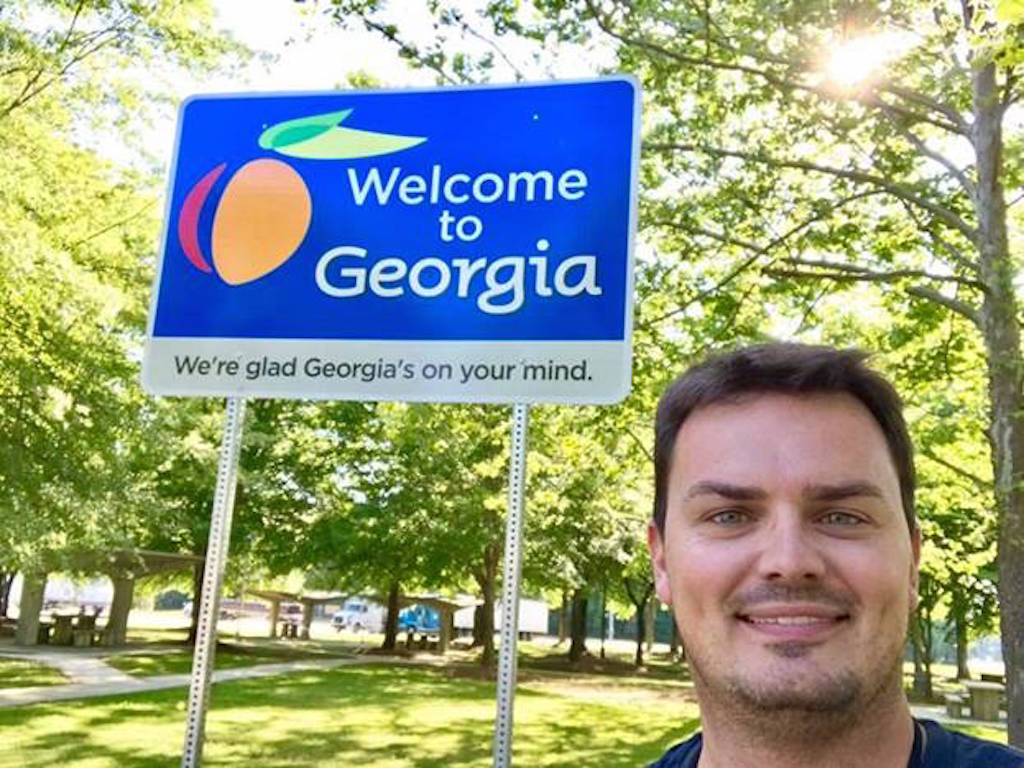